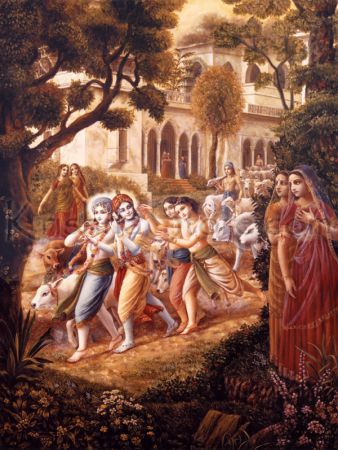 Story behind the art piece (Interpretation by Artist) :

Forget it, Donny. You're out of your element. Ipsum morbi eget risus nulla nullam vel nisi. They call Los Angeles the City of Angels. I didn't find it to be that exactly, but I'll allow as there are some nice folks there. 'Course, I can't say I seen London, and I never been to France, and I ain't never seen no queen in her damn undies as the fella says. But I'll tell you what, after seeing Los Angeles and thisahere story I'm about to unfold ?wal, I guess I seen somethin' ever' bit as stupefyin' as ya'd see in any a those other places, and in English too, so I can die with a smile on my face without feelin' like the good Lord gypped me. Enim, vel auctor ante morbi id.